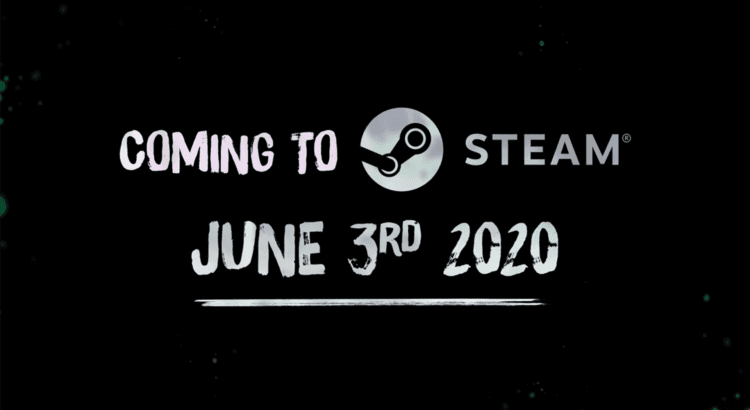 The fine folks at Rare have just announced the official release date for Sea of Thieves launching on Steam! You can expect to set sail using your shiny new Steam version of the game on June 3rd, 2020!

Sea of Thieves has been rapidly growing since its initial launch in March of 2018. The game has seen many substantial content updates as well received a monthly cadence of new and exciting adventures for pirates to partake in. The community of PC players who will be setting sail for the first time with Steam version of Sea of Thieves will have more booty to plunder than they can handle!

Sea of Thieves will launch on Steam with a price tag of $39.99 USD/£34.99 GBP/€39.99 EUR. Be sure to head over to the Steam FAQ here for more details on the Steam version of the game. It will answer all of your questions regarding crossplay, expected FPS and required operating systems.

For players just joining the seas with the release of the Steam version, we have plenty of helpful resources here to get you started!

After downloading the game and booting it up, it wouldn’t hurt to set sail on your Maiden Voyage. The Maiden Voyage is a lore-infused tutorial that will teach you everything from digging up treasure to setting sail. We have a handy guide here that will walk you through your Maiden Voyage as well as show you where to grab some hidden loot! It can’t hurt to get started with some extra coins in your pocket!

After becoming acquainted with your shovel and ship, you’ll want to head out on the Sea of Thieves in hunt for treasure! One of the main methods of hunting down treasure is by representing a Trading Company. Becoming an Emissary for one of these Trading Companies will grant you even more riches and reputation than if you decided to sail on your own.

You can learn the ins and outs of Emissaries in Sea of Thieves with this Emissary breakdown here:

If you are one for grand adventures filled with lore to get lost in then Tall Tales are what you want to sail for. These stories will have you solving puzzles in ancient vaults and taking down fierce Skeleton Lords. You’ll even travel to a mysterious island wrapped in deadly fog hidden from the map!

These Tall Tales will have you using your noggin along the way to solve riddles and puzzles. If you need a little push in the right direction, we have detailed guides for each of the eleven Tall Tales currently in the game.