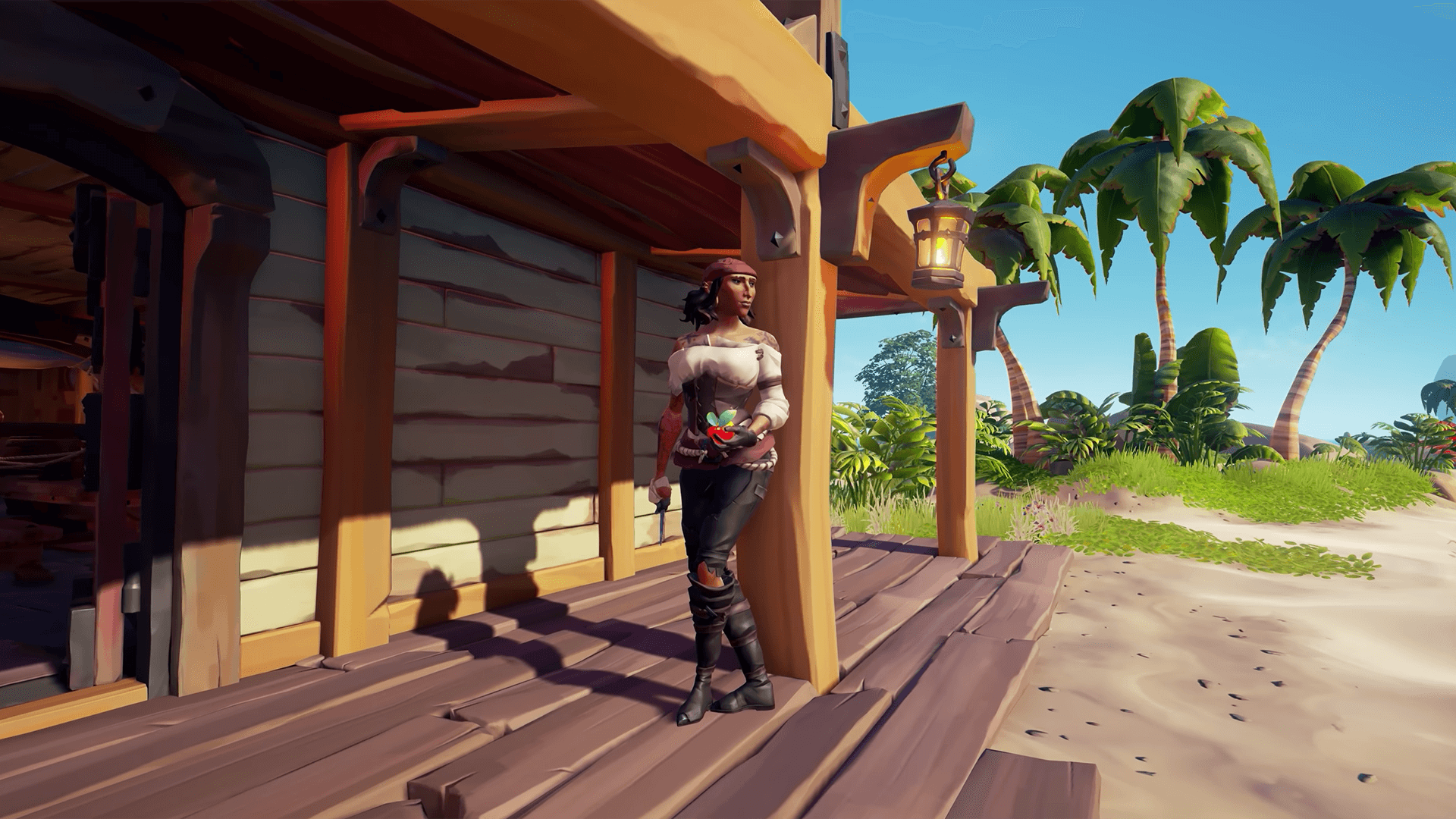 Where is Duke? Who is this Larinna person? And what is happening?!

If you’ve been chatting with Duke the past several months, you might have picked up on some of the subtle hints he’s been leaving. Duke has been contemplating his life as a Bilge Rat and has ultimately decided to take a break. He’s packed up his things and can now be found on Lagoon of Whispers with his good friend Umbra.

In his absence the head of the Bilge Rats, Larinna, has taken his place! Larinna doesn’t care much for gold or fame. She is more about being in the moment and going where the wind takes her. She founded the Bilge Rats on these ideas and has lived a wild life of adventure!

While running a shop is something she never had in mind, she promised Duke that she would take over the Black Market for him. Though she does like the idea of making coin right under the Trading Companies’ noses!

So why not stop by, purchase a few things and contribute to the Bilge Rat grog fund!

Fans of the greatest love story ever told will be happy to find even more Wild Rose cosmetics in the Black Market this month.

For shiny gold, you can purchase the Inky Kraken Belt, Boots, Eyepatch, Gloves, Pegleg and Trousers.

Larinna has also taken over the Black Market Archive for Duke. There is a lot of stock for her to organize, but this fierce pirate is up to the task!

You’ll always want to purchase any cosmetics before they hit the archive though! Once the items move to the Black Market Archive their prices go up. When they first arrive to the Sea of Thieves they have a low introductory price.

To see what all has been previously released in the Black Market, you can always go to our easy to remember hub: 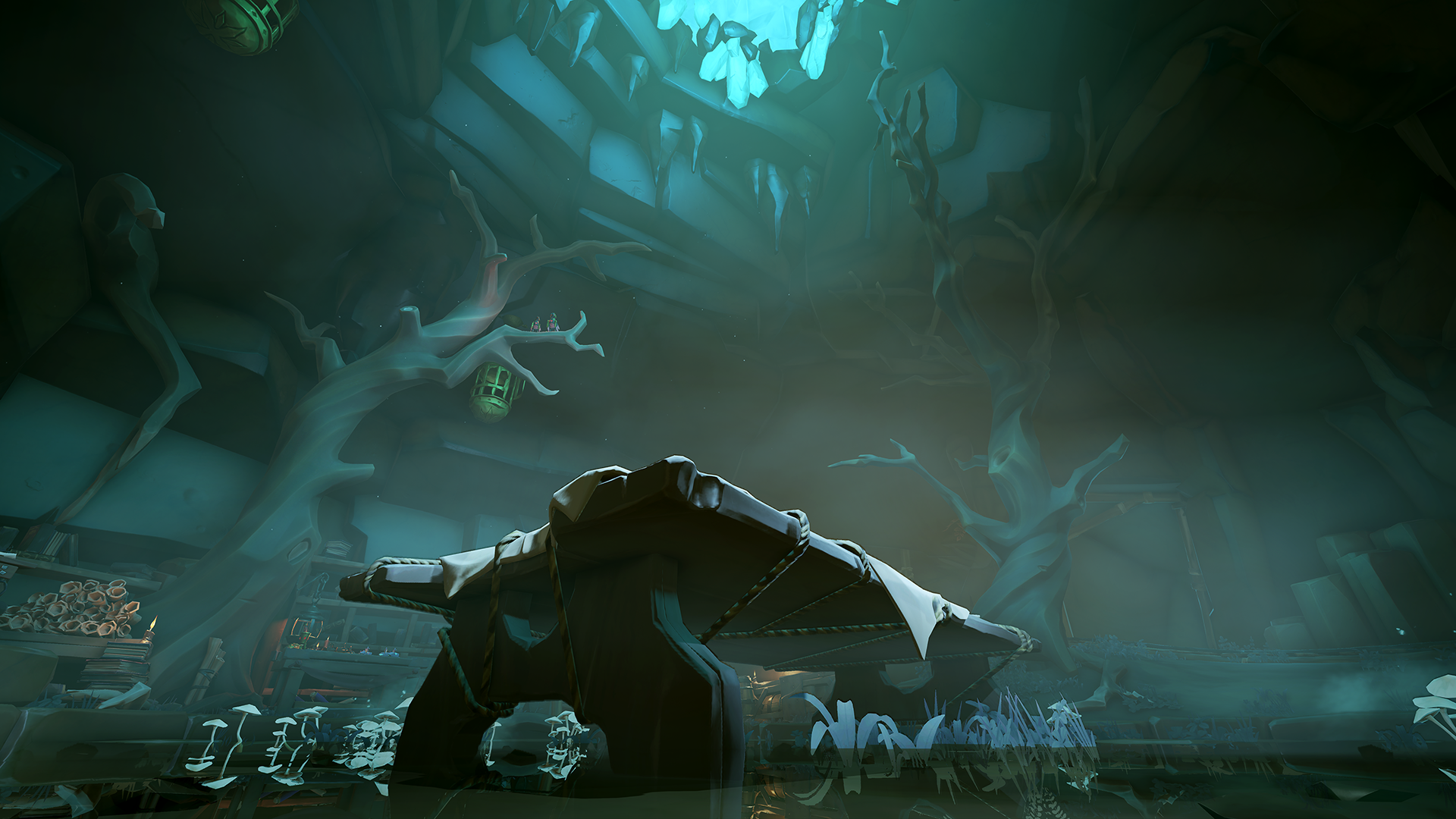 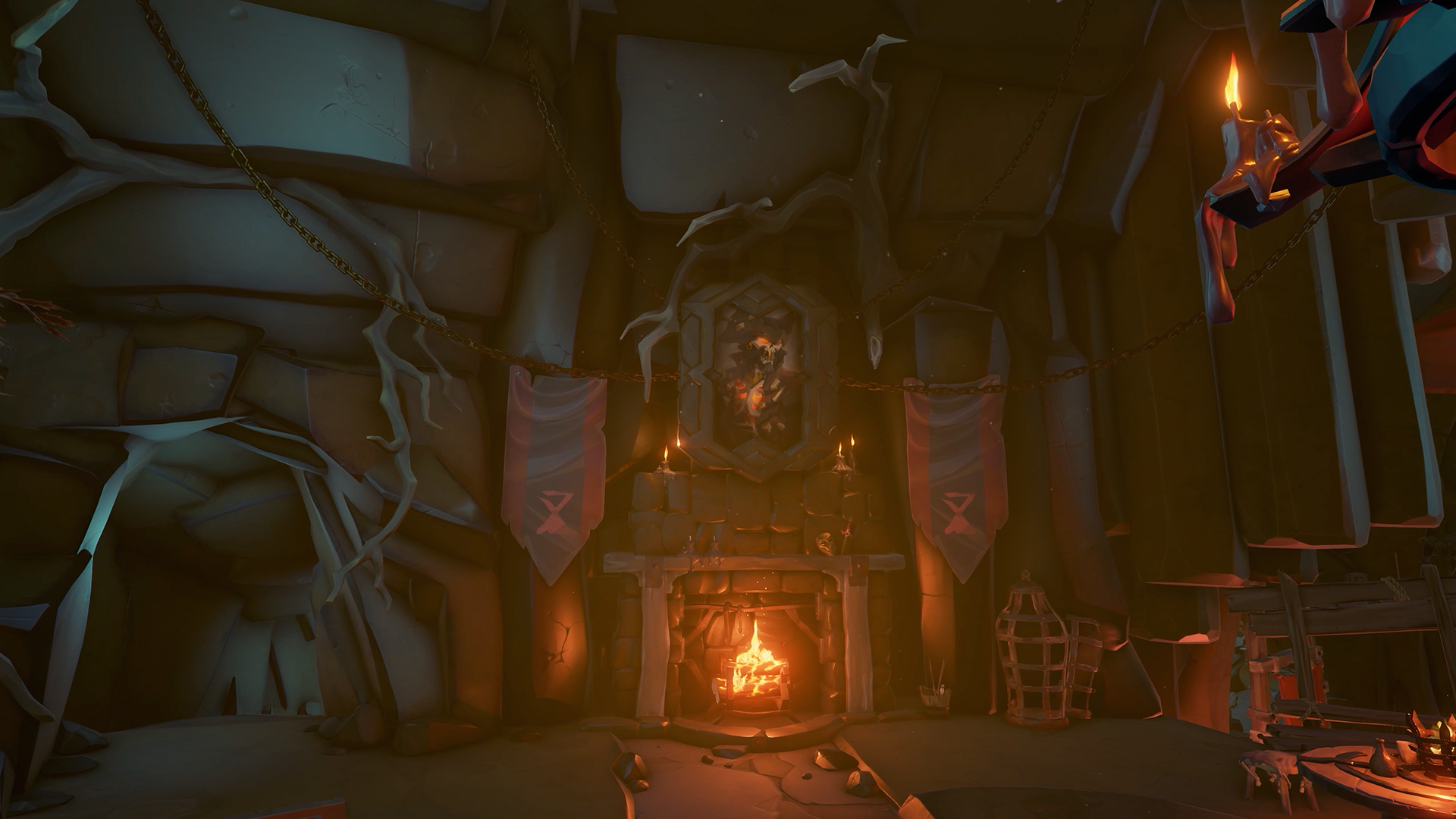 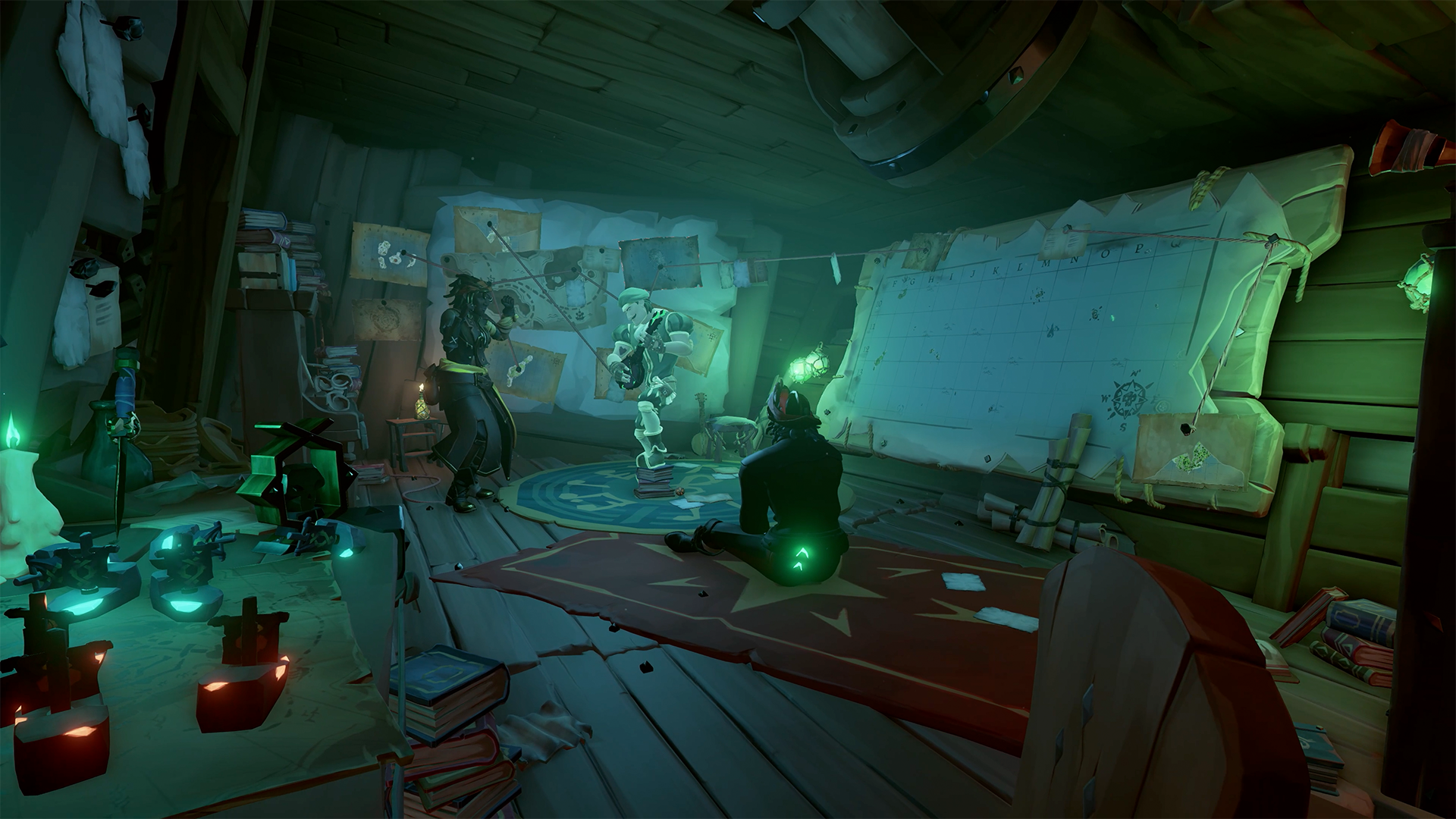 Want to join the social sphere?