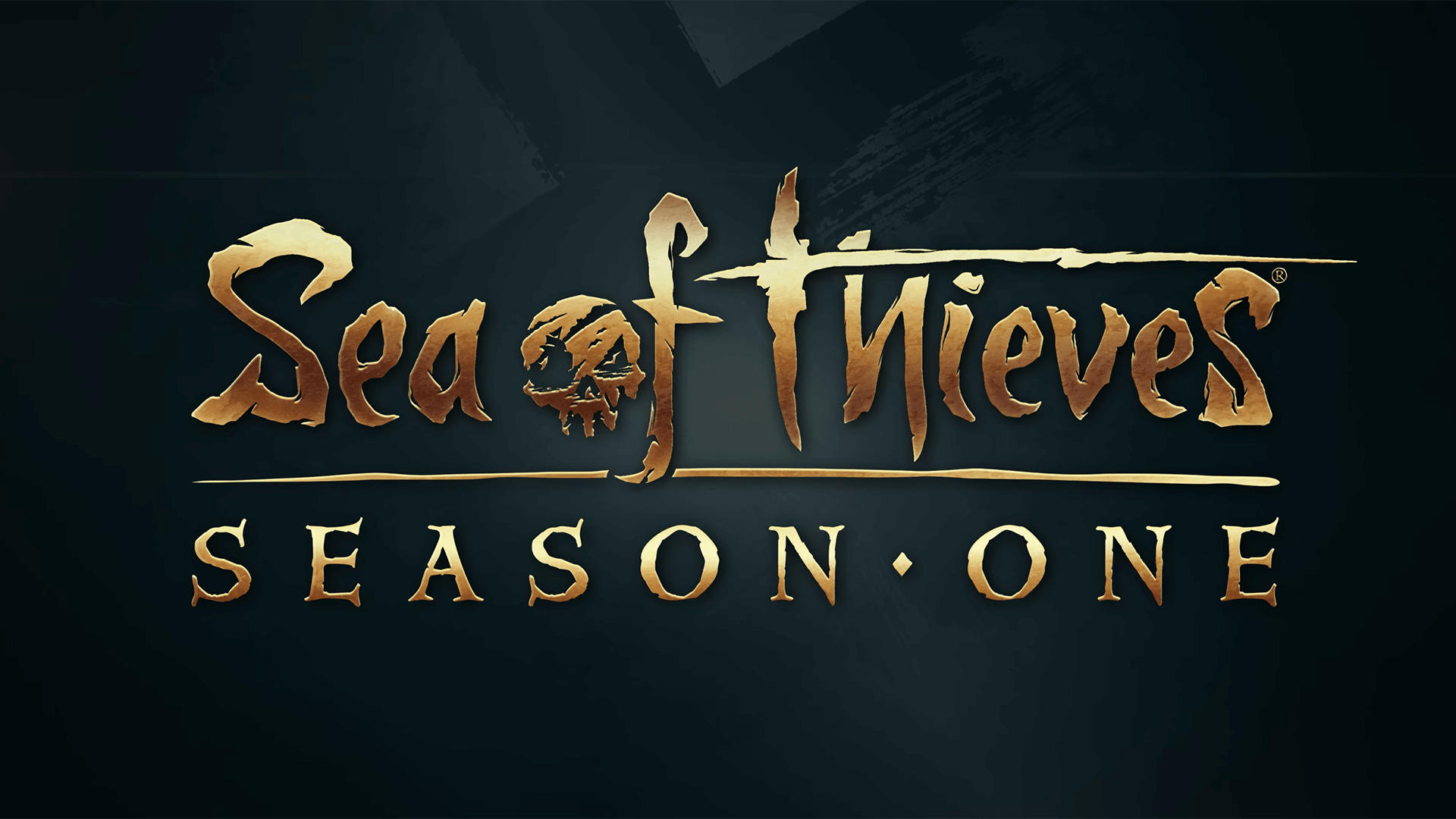 Sea of Thieves will be introducing Seasons for all pirates in January, 2021!

You can expect to progress your Pirate Renown through normal adventure, exploration, combat with the world and other players as well as engaging with other unique activities that make Sea of Thieves special.

Every Season will last approximately three months and have 100 levels of Pirate Renown to level up. Each Season will also launch with a new piece of content that will provide a new way to play Sea of Thieves.

Throughout the three months of the Season will be regular and featured live events, hundreds of new rewards to earn, on-going quality of life patches, Pirate Emporium updates and new Twitch Drops.

Alongside the 100 levels of Pirate Renown to play through there will be a series of Pirate Trials to complete. Pirate Trials will celebrate existing content while encouraging players to play in new ways.

The goal of the Seasonal progression system is to allow players to feel a sense of progress outside of the usual Trading Company progression system. So even if you don’t finish a voyage or turn in your treasure at the end of a session, you can still feel tangible progression as you play Sea of Thieves.

So why will you want to level up their Pirate Renown? As you level up your Pirate Renown to level 100, you’ll unlock new cosmetics! These cosmetics will be for your pirate as well as your ship.

There will also be some exclusive cosmetics just for Pirate Legends!

While every player will be able to experience Seasons, there will also be an optional premium tier of Seasons. This premium tier is called the Plunder Pass.

The Plunder Pass will allow players to access unique rewards and Pirate Emporium exclusives as they level up their Pirate Renown.

Season One will kick off the new Seasonal progression system January, 2021! As soon as Season One launches we will be sure to have more articles and guides to help you progress your Pirate Renown! 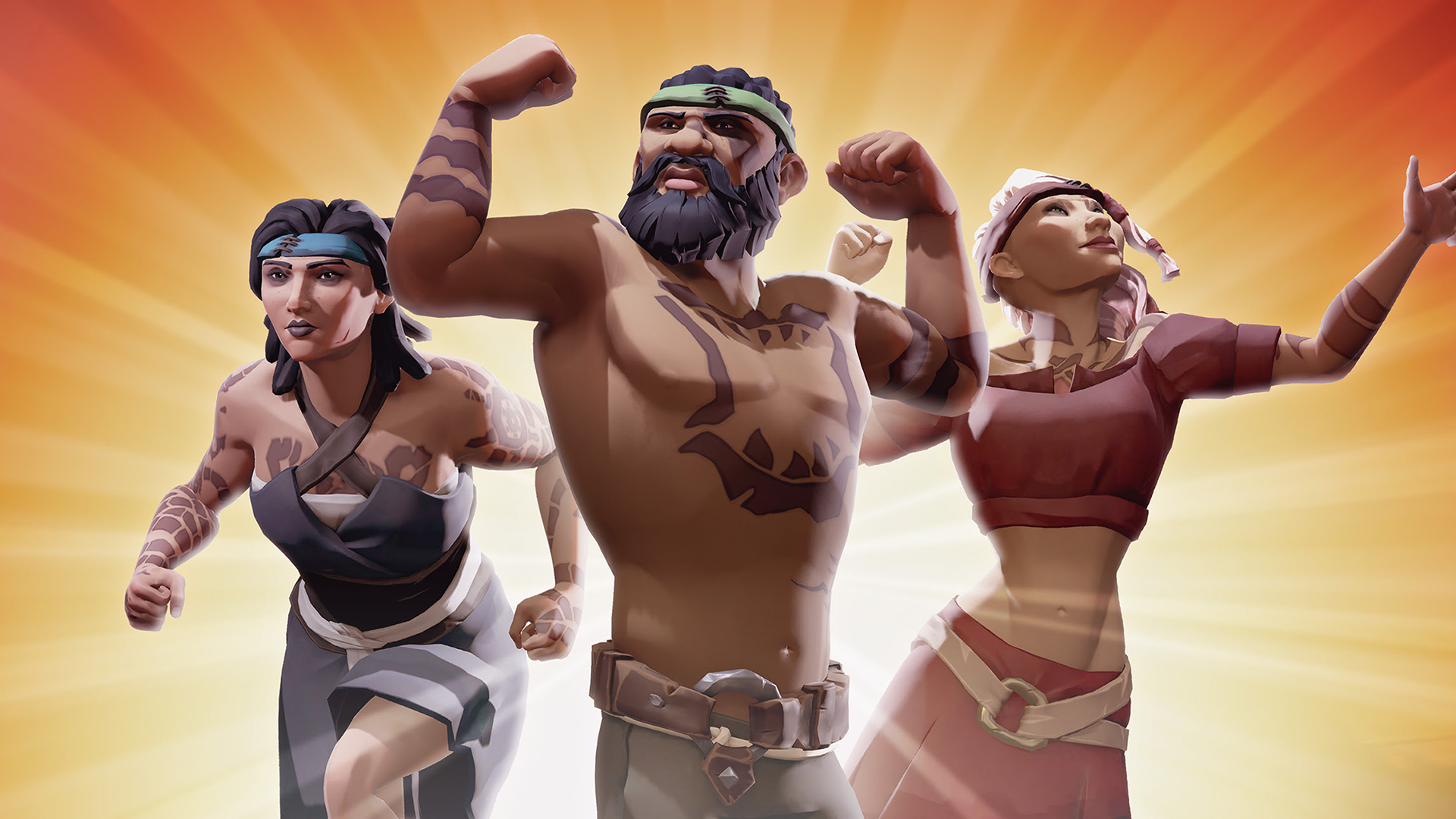 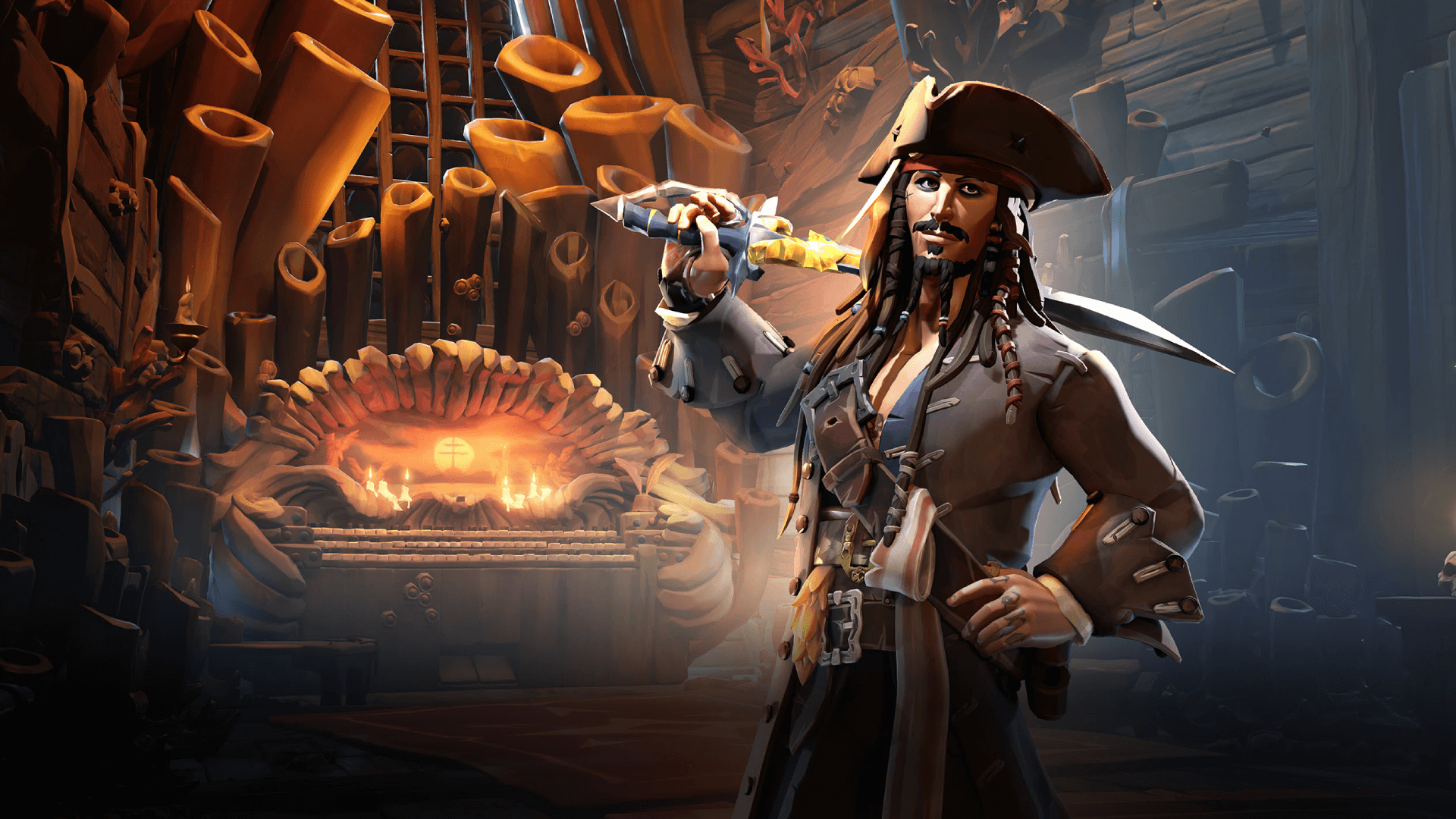 How to get the Yo Ho (A Pirate's Life) Shanty 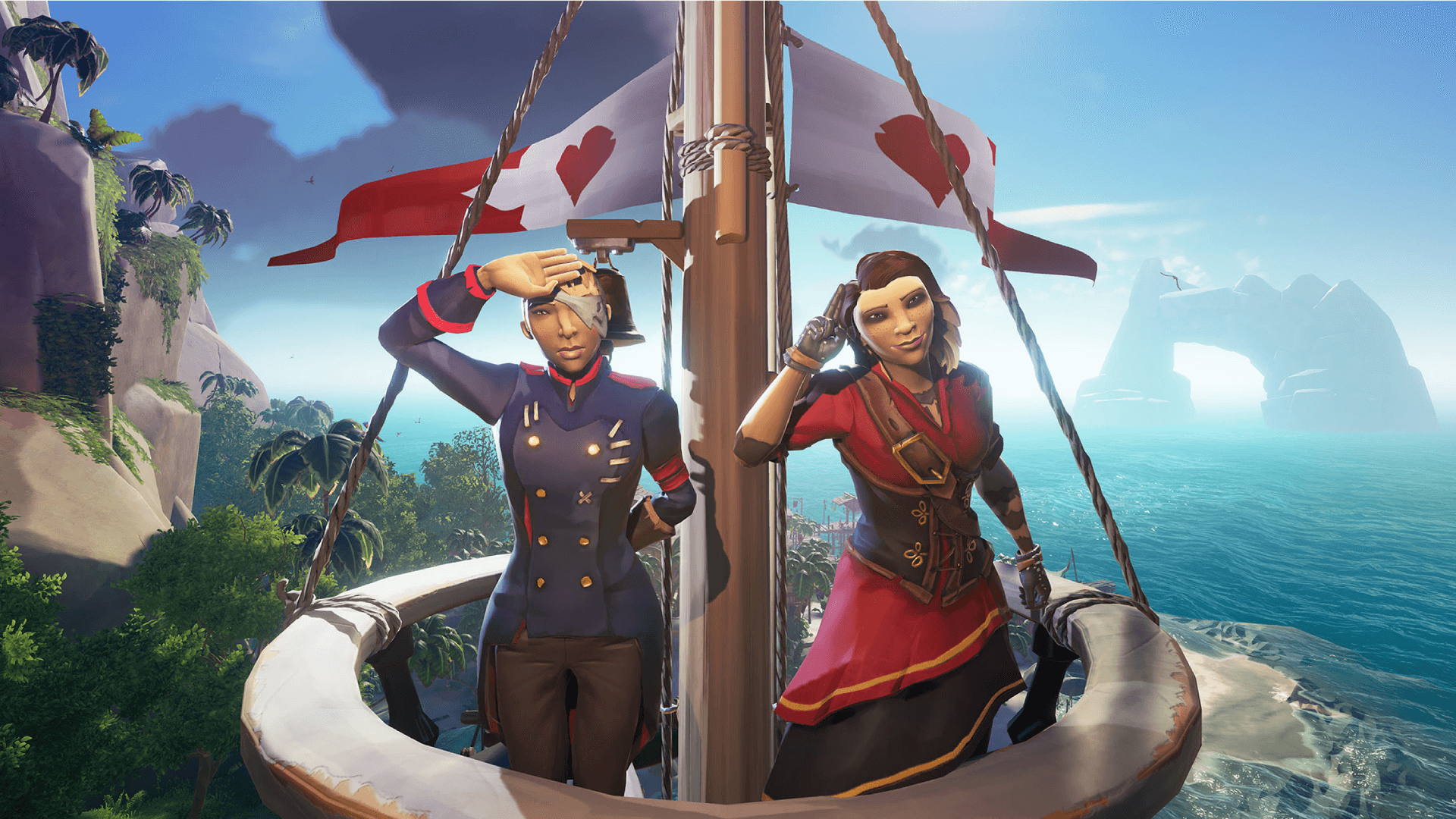 Gotta Say – I thought they meant seasons as in Winter and Summer. like winter has more storms and ice particles on the wind and rigging, Summer has an ultrabright sun with increased chance of fire, Spring has Flowers growing more places, and Autumn dulls the vegetation Or Something.
We’ll see I guess.

I can’t believe that Sea of Thieves, a game I love so dearly, has to go down this path. The amount of content per update has steadily gone down since launch, and the addition of a “battle pass” is really the last nail in SoT’s coffin. I have to emphasize that I will still play the game, and probably still enjoy it, but the amount of wasted potential pains me. The devs could have diversified trading company missions, added a new region/company, or even done some much needed quality of life updates, but instead chose to monetize the game further. The only silver lining I can see in this update is that the items you get from the pass are purely cosmetic. I still hold hope that Rare can turn this trend around, but in order to do so the devs are going to have to put in some hard work.

To be fair, most games doing “battle pass” also make a bunch of money of skins. Compare that to the SoT shop. If they add a ton of skins for real life money, you won’t have anything to do with your gold. SoT is one of the games that I think “deserves” to have the “battle pass”, because how else would they generate income to work on new updates to the game besides the one-time purchase of the game?