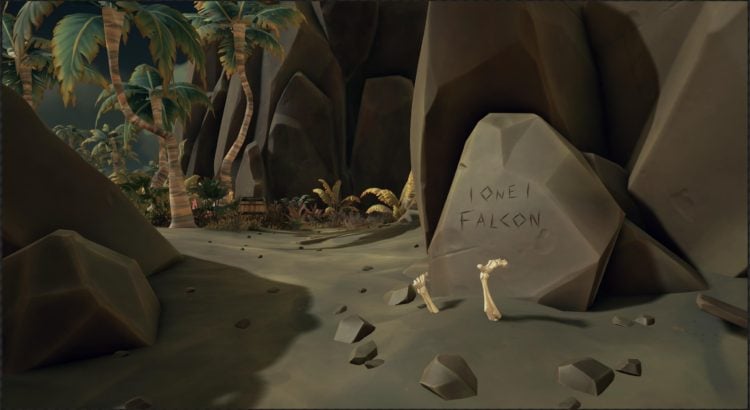 The always charming Rare hosted the Community Spirit panel during the E3 Coliseum briefing today. The members of Rare that were present were grand host Adam Park who went on to introduce Executive Producer Joe Neate, Live Campaign Producer, Christina Parker and Design Director Mike Chapman. If you don’t have time to watch the whole panel yourself, we have compiled a nice list of highlights from the panel below. Enjoy!

If you do have time to watch the 41 minute panel, we definitely recommend you give it a watch. It is much more fun and interesting getting the information from this very passionate team themselves!