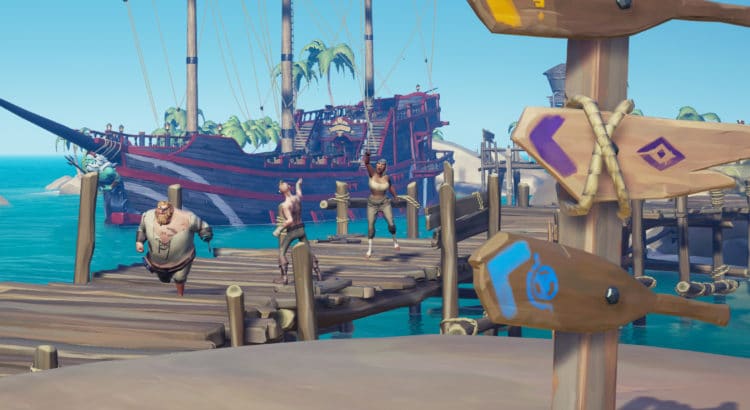 With Sea of Thieves launching just around the corner, Rare hosted a stream today with the purpose of preparing all the pirates that will soon be getting their hands on the game. The stream is now archived and available to watch here. If you don’t happen to have an hour to watch it right now, but dying to know what was covered, here are some of the highlights from the stream:

And those are just some of the highlights. When you have the time, be sure to check out the stream yourself as there is even more great info in there that was shared!