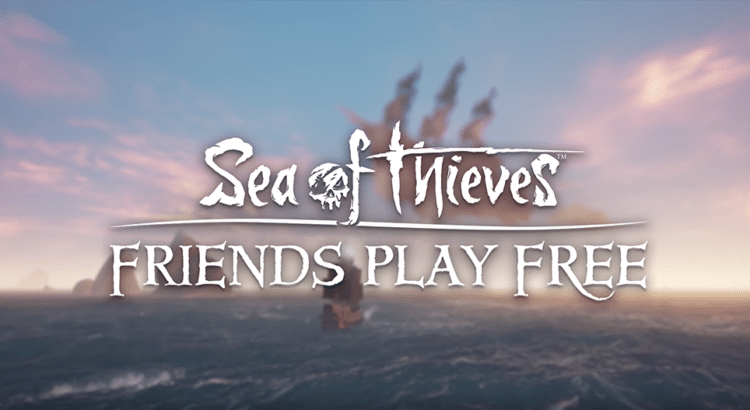 Once you are logged in you will be prompted to reveal your codes. Your friends can then redeem these codes by heading to ‘Use a Code’ in the Store on their Xbox One console, or ‘Redeem a Code’ on Xbox.com or the Microsoft Store app.

February 6th also brings a new type of voyage offered by the Bilge Rat Duke in the tavern! These new Mercenary Voyages will have players completing a mix of different Sea of Thieves activities in one package that ends with a Chest of a Thousand Grogs. The veteran players will like the expensive rewards these new voyages have to offer and the new players will get a good taste of what to expect in their future pirate sessions.

So if you have any friends who for whatever reason haven’t joined you on your adventures at sea, now is the time to invite them and show them a good time on the Sea of Thieves!