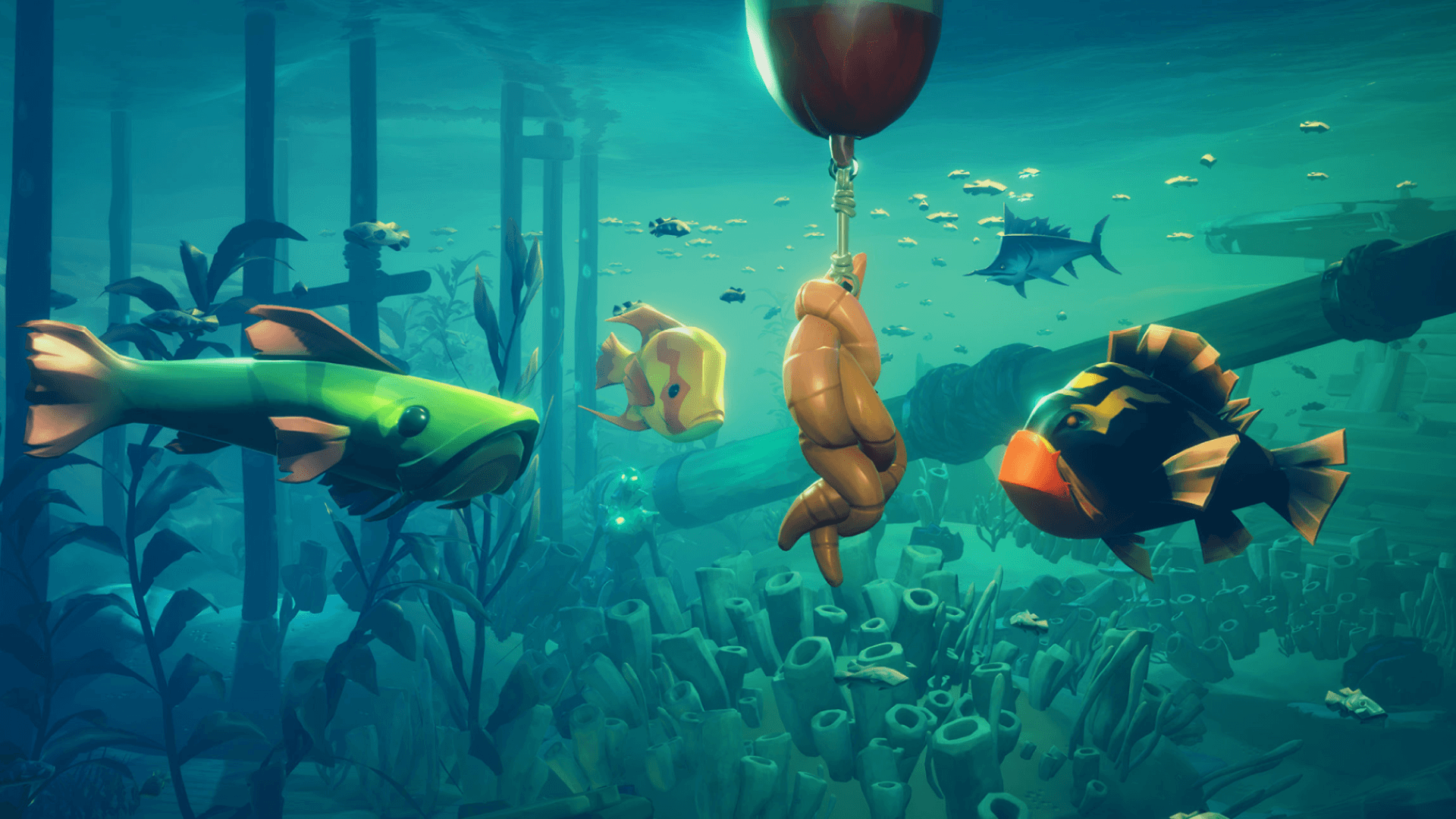 Sea of Thieves’ misfit Trading Company has finally been allowed to step into the spotlight. Undeterred by Larinna’s reluctance, they got their wish. The Hunter’s Call now has their very own festival: The Festival of Fishing!

The Festival of Fishing event will have pirates casting their lines all over the Sea of Thieves, hoping to reel in these wriggly rapscallions. In exchange for these fish, The Hunter’s Call is rewarding pirates with brand new cosmetics and event-exclusive titles.

The Festival of Fishing Event will last a total of three weeks: from February 25th to March 18th.

Each week Larinna will unlock one new Weekly Challenge and one new voyage which both center on a particular region in the Sea of Thieves, and three particular fish.

How do the Challenges and voyages relate to each other? Well, each Weekly Challenge includes seven Goals. One of those seven Goals will require you to complete that Challenge’s corresponding voyage.

Plus, by completing the voyage, you’re bound to make some progress on the Challenge’s other six Goals.

If you’d like more about the event, more about those other Goals, and more fishing tips and tricks, we’ve got a Festival of Fishing Event guide, too!

If you are here to learn about the voyage, continue on!

As with many previous events, you’ll want to talk to Larinna. Each week, Larinna will offer a new voyage, which will help you complete that week’s Challenge. Once Larinna offers a voyage, she will continue to offer that voyage throughout the remainder of the Event.

After the Festival of Fishing’s third week, this event will end, and Larinna will no longer offer those voyages.

Each weekly voyage will focus on a different region in the Sea of Thieves, and that region’s prized fish.

From February 25th to March 18th, the Voyage will send pirates into the The Shores of Plenty. There you’ll be looking for Plentifins.

From March 4th to March 18th, the next Voyage will call you over to The Ancient Isles. There you’ll be luring in Ancientscales.

From March 11th to March 18th, pirates will be asked to brave The Devil’s Roar. There you’ll be dancing with the Devilfish.

While the voyages differ in fish and location, each voyage shares a basic structure. Below we will go over what each voyage entails and what you’ll need to do to complete it!

After purchasing the Festival of Fishing voyage of your choice, head to your ship, propose the voyage, and vote. After you’ve successfully voted to begin the voyage, open your Quest Radial. There you’ll find a note from Larinna.

This note will direct you to a Seapost in the voyage’s region, where you’ll find a Hunter’s Call Representative whose name roughly rhymes with their founder’s name: Merrick.

Seaposts are the smallest specs on your map table, so if you don’t already know where they are, they’re not always the easiest to spot. For a quick reference, you can always pull up the interactive map. There’s a marker specifically for Seaposts that should help you guide your sails.

You can also always type the name of the Seapost—or The Hunter’s Call Representative—into the search.

Once you’ve located the Seapost, sail on over.

Speak with The Hunter’s Call

When you arrive, talk to The Hunter’s Call representative. They will give you further details on what fish you should catch and how to catch them. They’ll also point you to their maps, which they’ve left sitting on the shopkeeper’s counter.

Pick up those Fishing Maps, and you’ll find four new items in your Quest Radial: one note, and three Fishing Circle Map quests.

Where are the Fishing Maps?

The note you collect will remind you which bait you’ll need for the fish you seek. The Fishing Circle Map quests will direct you to a particular spot where you’ll need to catch your fish. The circled spot will be just off the coast of an island.

If you’re not quite sure what island you’re looking at, you can always use your handy interactive map. Simply click on the Island Finder icon. You can set the thumbnail size at the top for quicker scrolling or larger images.

This should help you locate both the island and your ship.

Once you arrive at an island, you’ll need to get to the specific spot where the circle of fish has been marked.

Once you think you’ve found the right spot, take out your fishing rod, equip the correct bait and cast away!

Once you have caught the correct fish for each Fishing Circle Map, you will have completed the voyage and the accompanying goal for the event.

We like using the Map Table to make sure we are fishing on the correct spot. You can look at the Circle Map and then back at the Map Table.

See if you can line up your ship on the Map Table with the circle of fish on your Fishing Map.

While these Voyages may seem far easier than others, there are a couple tips that just might make them even easier.

First, circled fishing spots are quite close to island shores. This means you’ll likely attract a lot of Islehoppers. To prevent Islehoppers from stealing our bait, we like to do a short cast so our lure falls right in front of us. That way we can easily see which fish is swimming toward our lure, and pull it away if it’s not the fish we want.

Second, if the circle is rather close to the shore, you might want to face away from the island when casting your lure. If a tugging fish runs into the shore, it will snap the line and you’ll lose the fish.

All in all, these voyages will likely be a nice and easy refresher on how and where to catch regional fish throughout the seas. 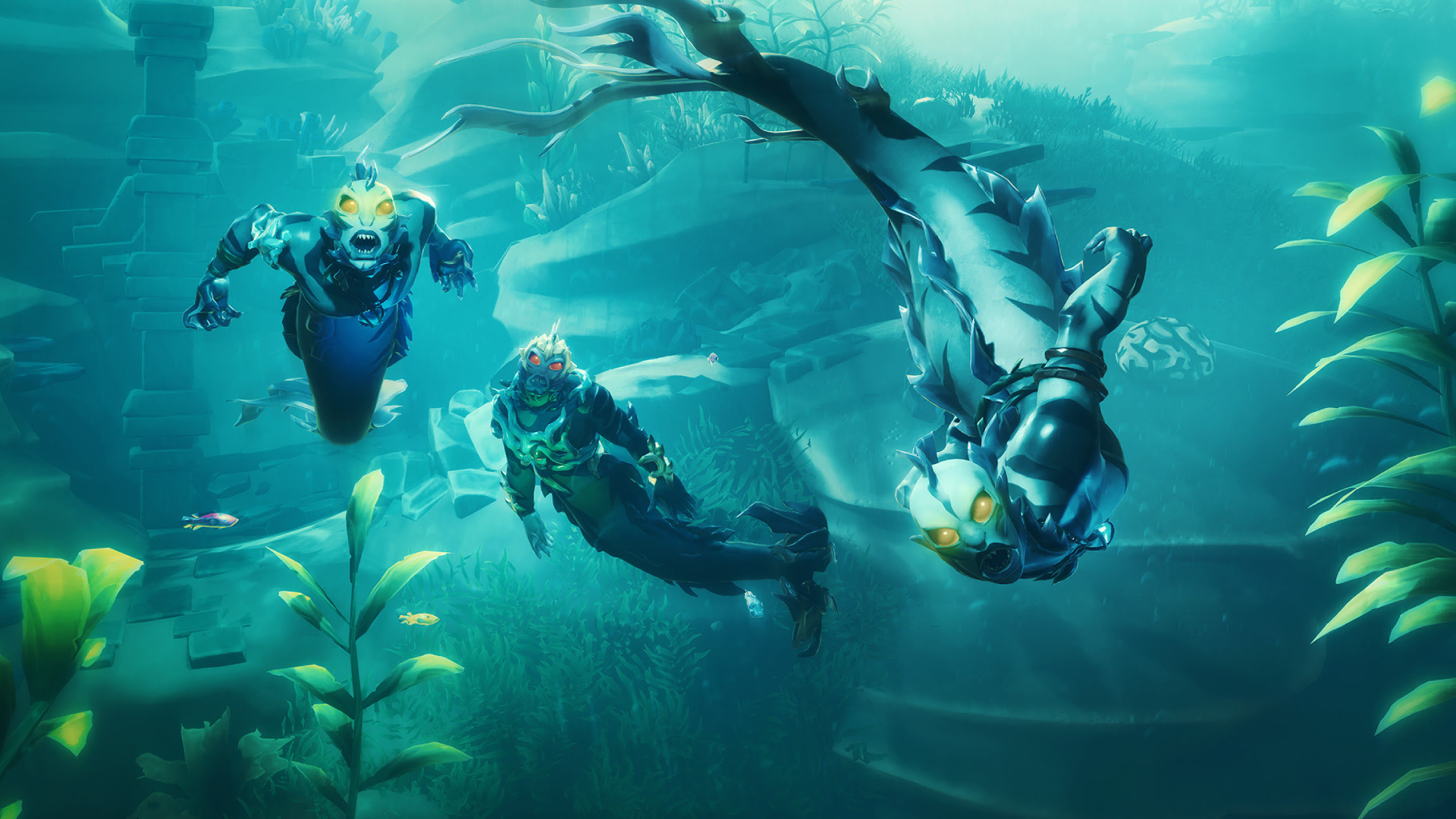 Jewels of the Deep Event Guide 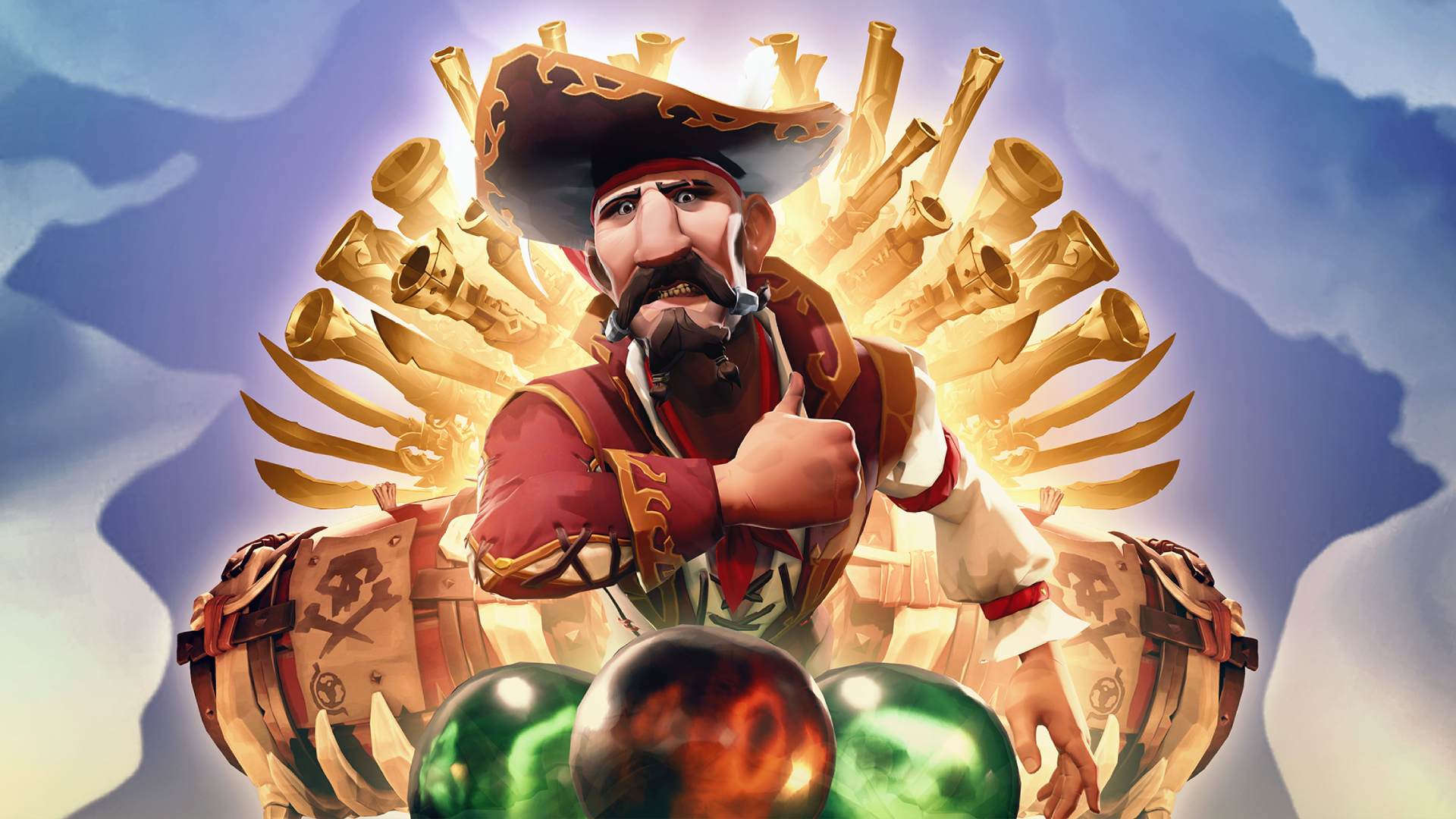 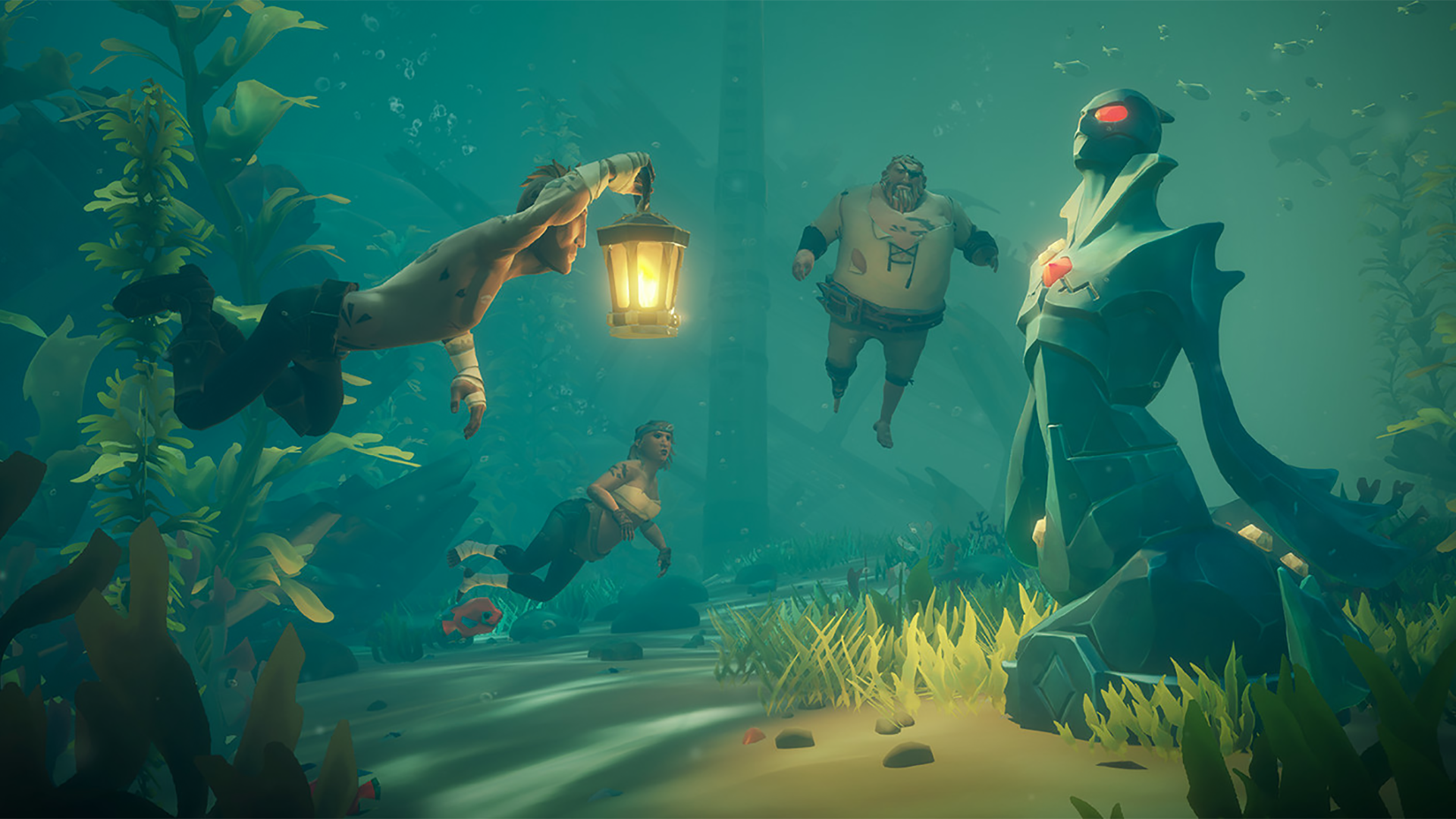 How to get the Ruby Sovereign Eyepatch