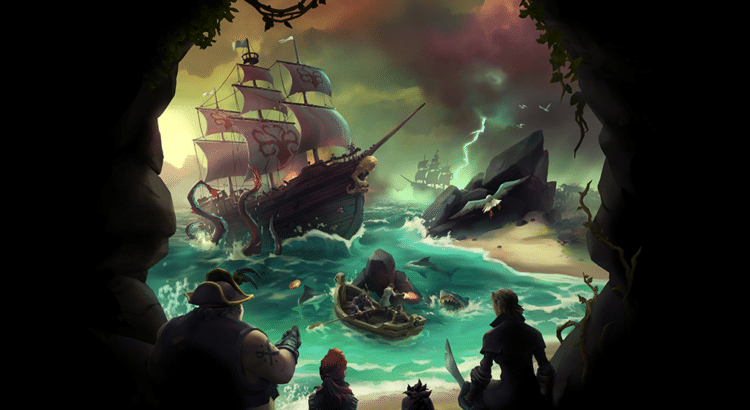 About a month ago, Rare started a brand new Sea of Thieves video series titled “Behind the Scenes”. So far the new videos have given us a closer look at the work going into the highly anticipated sword combat and how the team takes and implements feedback from the Technical Alpha players. If you are interested in the game, in Rare or even just game development in general, this new video series is a real treat! We will be updating this page as new videos for the series are released.

Sea of Thieves Behind the Scenes: Feedback

Drop back into the midst of the Sea of Thieves dev team for Joe’s update on incorporating Insider feedback – regarding skeletons, frequency of encounters and voice chat – into our Technical Alpha play sessions.

Sea of Thieves Behind the Scenes: Sword Combat

Venture with us into the midst of the team as Jon talks to Design Director Gregg Mayles and Senior Engineer John Watkins about bringing swordplay to Sea of Thieves.